Until a few days ago the only Pugs I knew about have four legs and a tail. I had found this small moth trying to be unnoticed in the kitchen so I couldn't resist trying to take a photo of it. At the time the lighting was poor so I ended up having to use the in built flash on the Nikon. 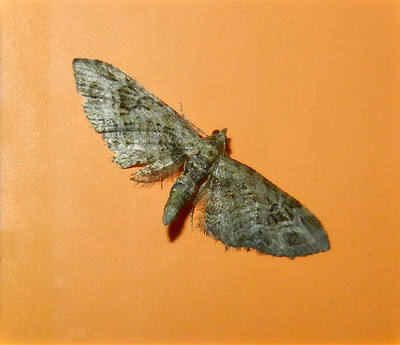 On researching sone moth identification sites I concluded this was an example of a Foxglove Pug moth. They can be very variable in colouring but the wing patterns are the same on all the variations. The moth is so named as the caterpillars feed inside the flowers of the Foxglove plant. As a species the Foxglove Pug is widely and commonly distributed.
Posted by Midmarsh John at 15:42 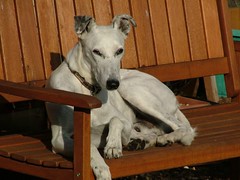 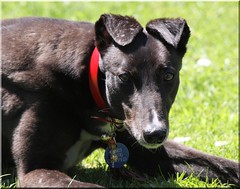